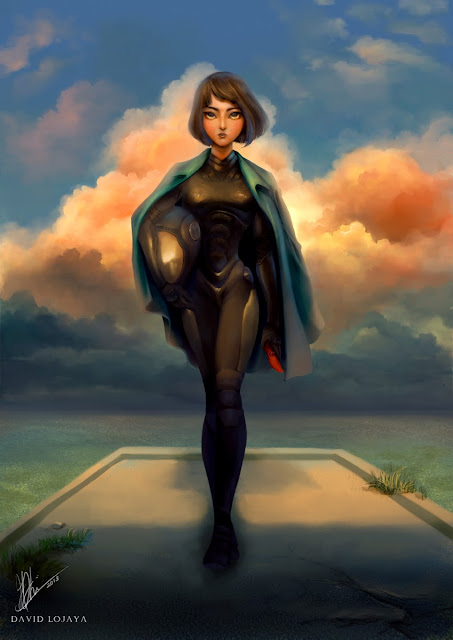 Pacific rim was soo awesome!!!
My first robot film that I really like!!! The characters are awesome, especially Mako Mori. She's a tsundere lol
so, if u guys thing the film is all about robot, u guys are wrong. It's still about characters!!
The director, Guillermo is a genius! I like his other film that he direct as well, It's Pan's Labyrinth. It's a horror gothic fantasy film. lol

Anyway, Pacific Rim was epic because of the expensive CG as well. The robots/jaeger are amazingly detailed and I believe it's really heavy to render haha
My favorite jaeger was the Australian one, Striker Eureka!
Posted by David Ardinaryas Lojaya at 10:42 AM 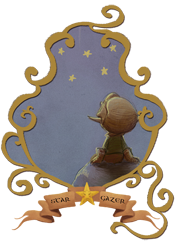